WPD and Rosthern & District Ambulance is comprised of three ambulance services located in Rosthern, North Battleford and Lloydminster, Saskatchewan. The three sites utilize a complement of seventeen response vehicles and over 100 full-time, part-time, and casual staff members to respond to a combined total of over 9,500 calls per year.

In May of 1985 Walter P. Dutchak purchased the existing ambulance service in Rosthern. With only two EMT attendants and two ambulances, the single crew was responsible for answering the phones and attending calls as they came in.

Throughout the years a dispatch service was added, and the staff has grown from the original two EMT attendants to a compliment of over 14 full-time and casual staff members. With four response vehicles providing Basic Life Support and Advanced Life Support, Rosthern & District Ambulance responds to over 1,100 calls per year.

Volunteer First Responder groups have been established in the towns of Waldheim, Hague and the village of Laird. These groups work closely with Rosthern & District Ambulance to ensure an early response to local emergencies. 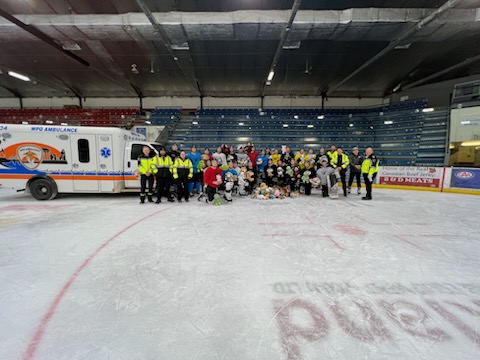 In May of 1995, the company expanded to the Battlefords with the purchase of the service that is now known as WPD Ambulance.

At that time WPD Ambulance – North Battleford operated with under 20 employees and four ambulances. Today, WPD Ambulance employs over 50 full-time, part-time, and casual staff members and utilizes a compliment of nine response vehicles to answer over 5,000 calls per year.

Volunteer First Responder groups have been established in Edam, Meota, Glaslyn and Cando. These groups work closely with WPD Ambulance – North Battleford to ensure an early response to local emergencies. 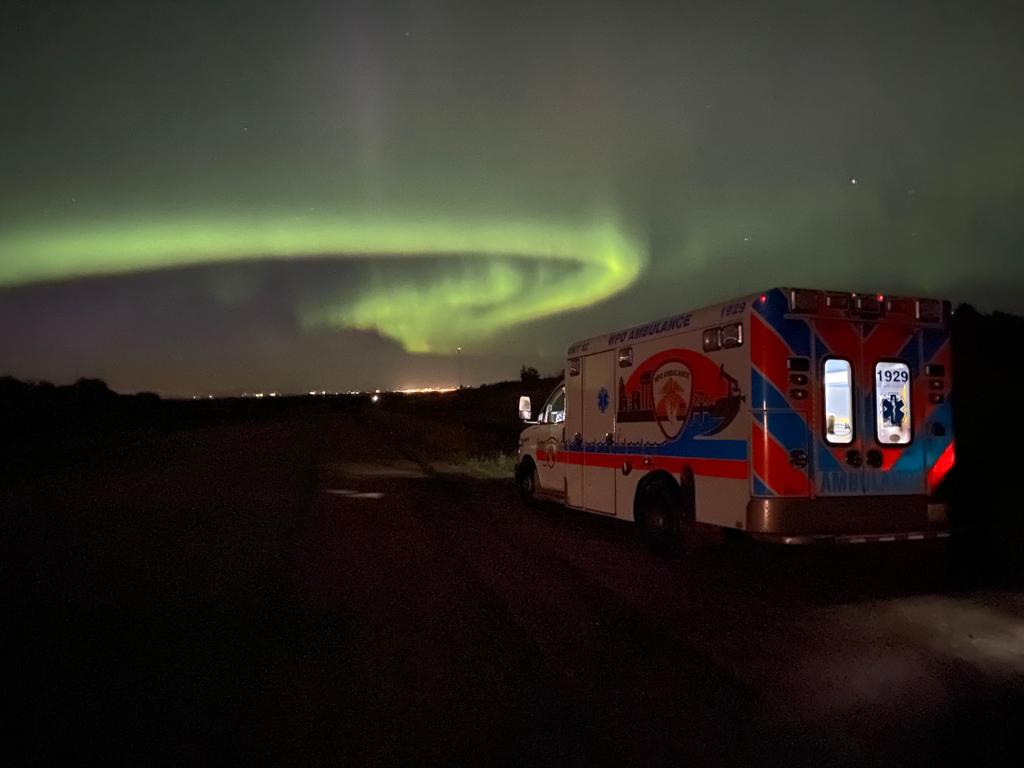 In June of 2013, the company further expanded with the purchase of Lloydminster Emergency Medical Services, now known as WPD Ambulance - Lloydminster.

Since the purchase, many upgrades were made to the service including the addition of Advanced Life Support paramedics, the addition of new ambulances and the purchase of leading-edge equipment. Now with over 25 full-time, part-time and casual staff members, and a compliment of five emergency response vehicles, WPD Ambulance – Lloydminster responds to over 3,400 calls per year.

WPD Ambulance - Lloydminster provides service to the City of Lloydminster and a large rural area encompassing the Rural Municipalities of Wilton and Britannia and the County of Vermilion River.